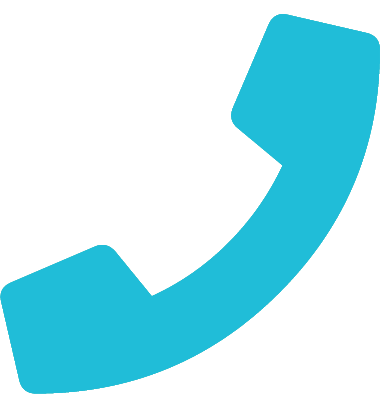 Tony Chang, CPA, MST, joined Clark Raymond & Company in October 2010. Tony is a tax partner of the firm and specializes in closely held business taxation, with a special interest in international taxation.

Tony is also actively committed to local charities and serves on various non-profit boards. Since 2006, he has been involved in the annual fundraising activities of the Hong Kong Association of Washington Foundation that have generated hundreds of thousands of dollars for the benefit of area charities, such as Seattle Children’s Hospital, Seattle Symphony, JDRF Northwest, WiSe, and the Seattle Chinese Garden.

Tony is a member of both AICPA and WSCPA. He can read and write fluently in Mandarin Chinese. Outside of work, Tony is a diehard soccer fan and plays soccer “rain, shine or snow”. 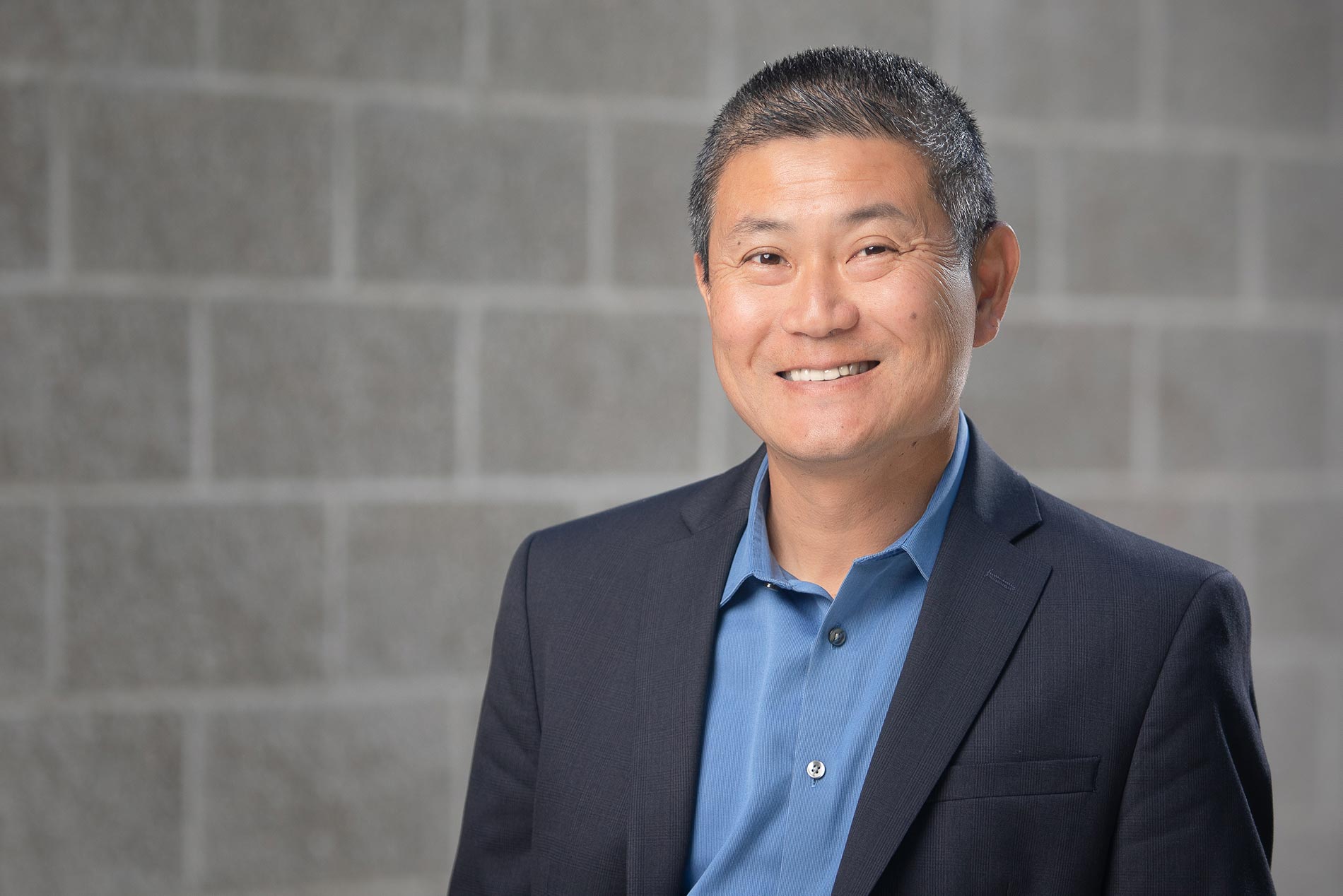